Dope is an American heavy metal band from New York City, New York formed in 1997. The band has released six full-length studio albums with their most recent studio album, Blood Money Part 1, being released on October 28, 2016.

At this particular show, they were the openers for Mushroomhead and Static-X, who are touring to celebrate the 20th anniversary of the album Wisconsin Death Trip, and honoring the band’s late founding vocalist Wayne Static. 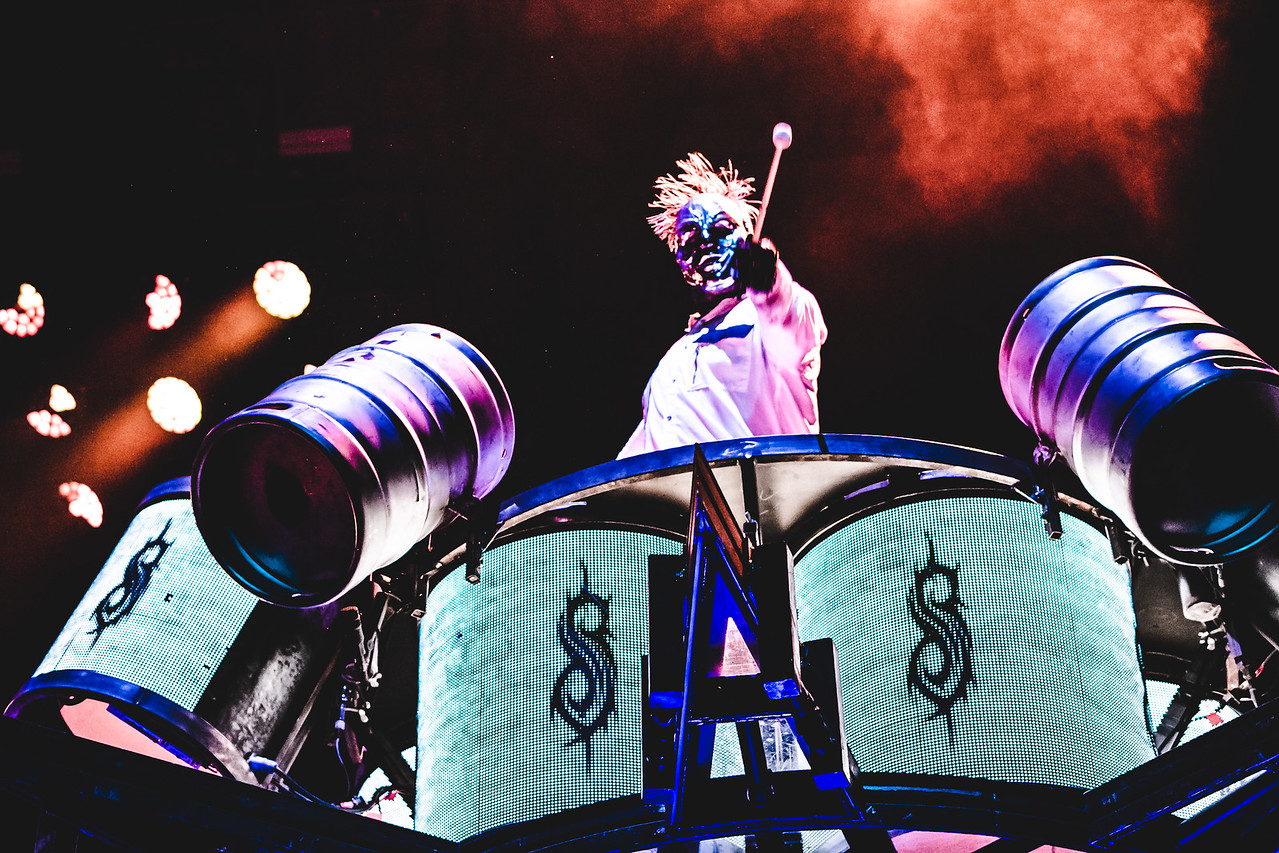 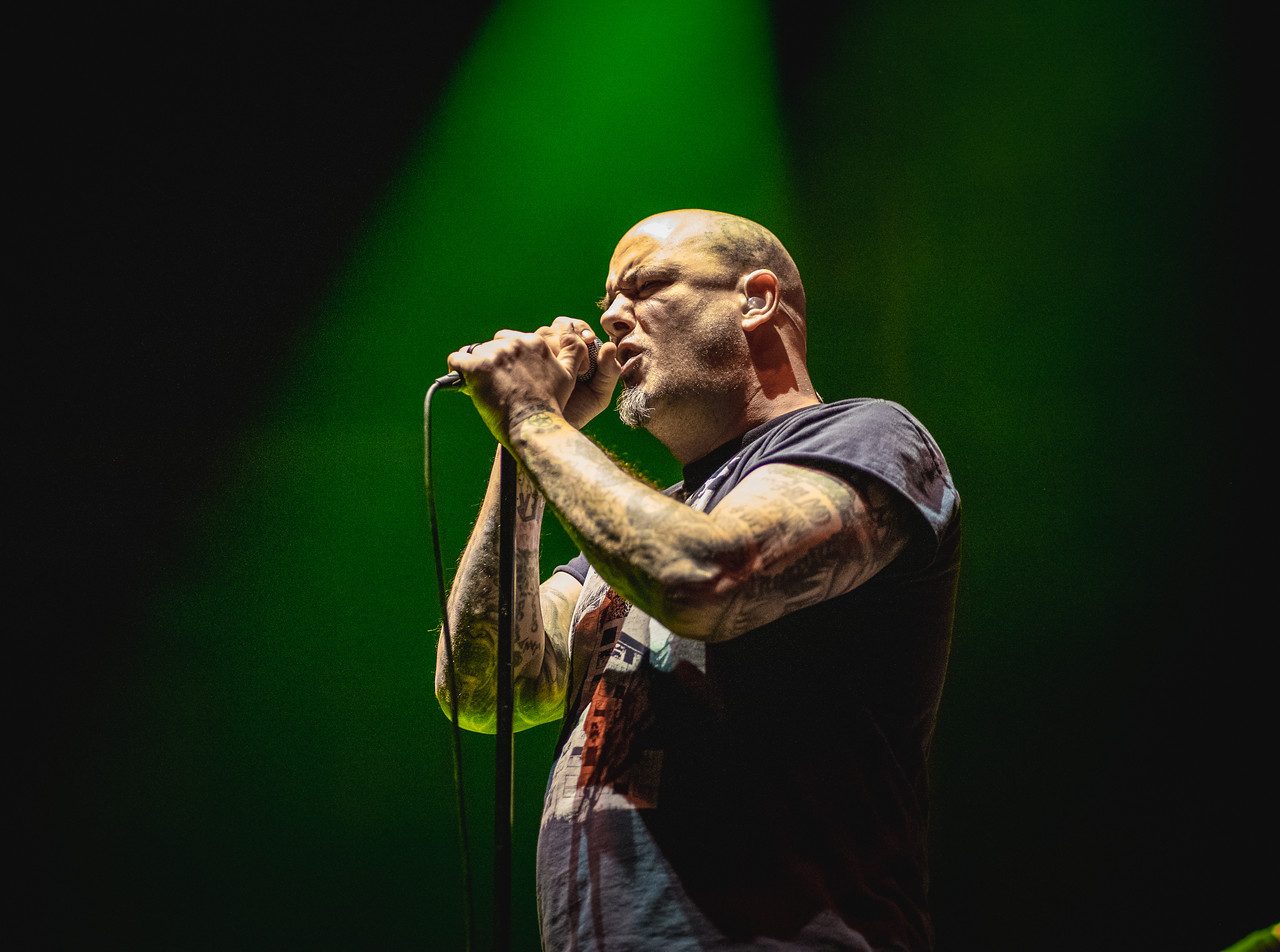 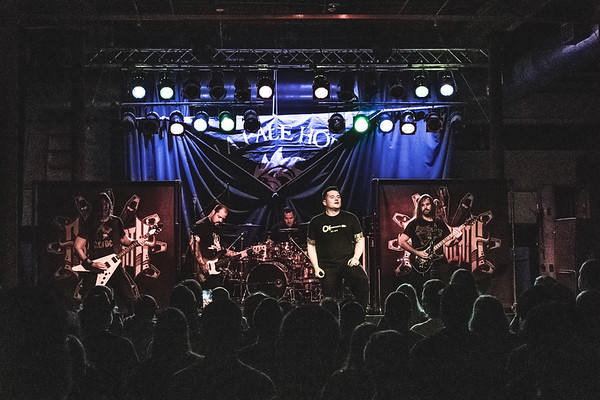 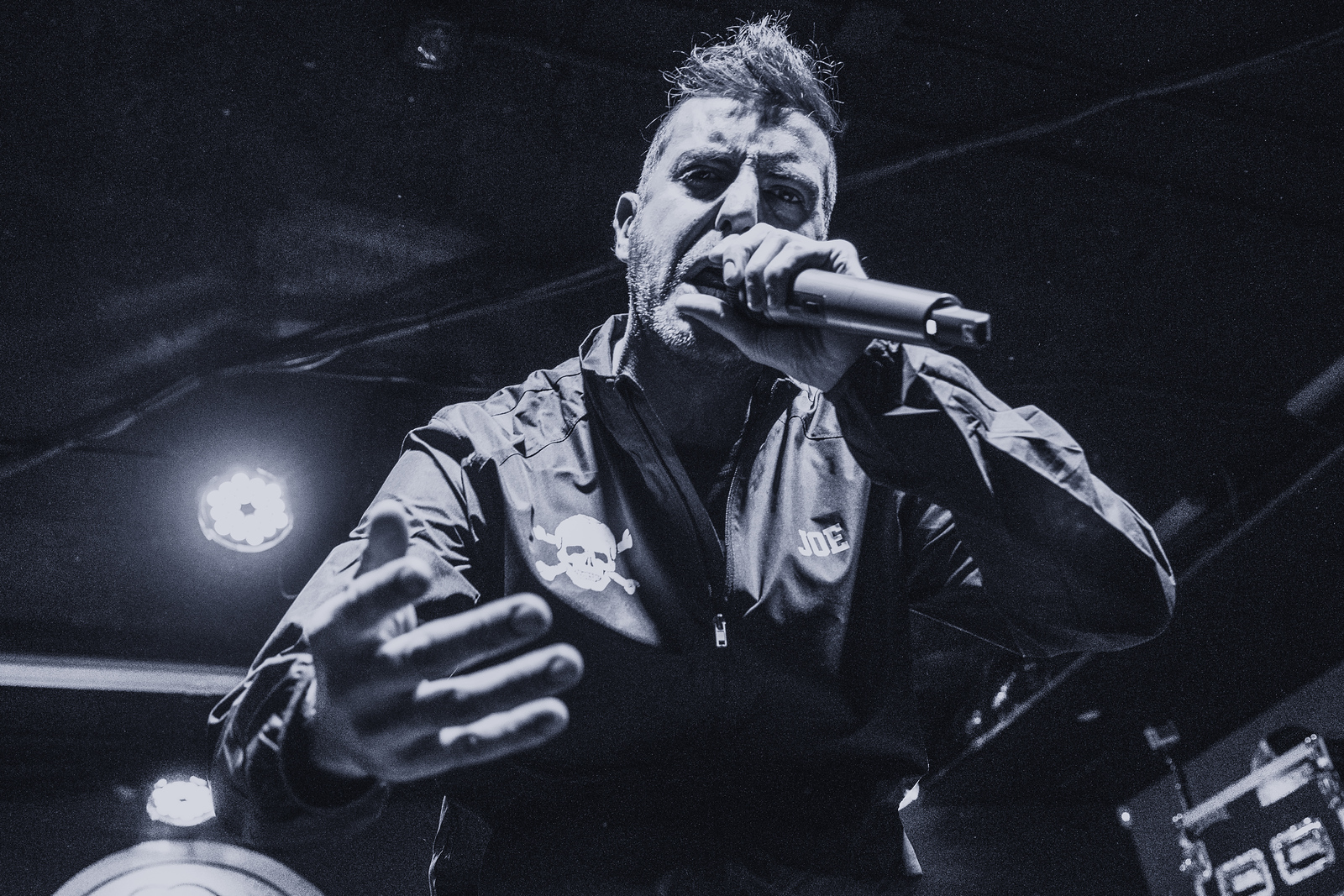