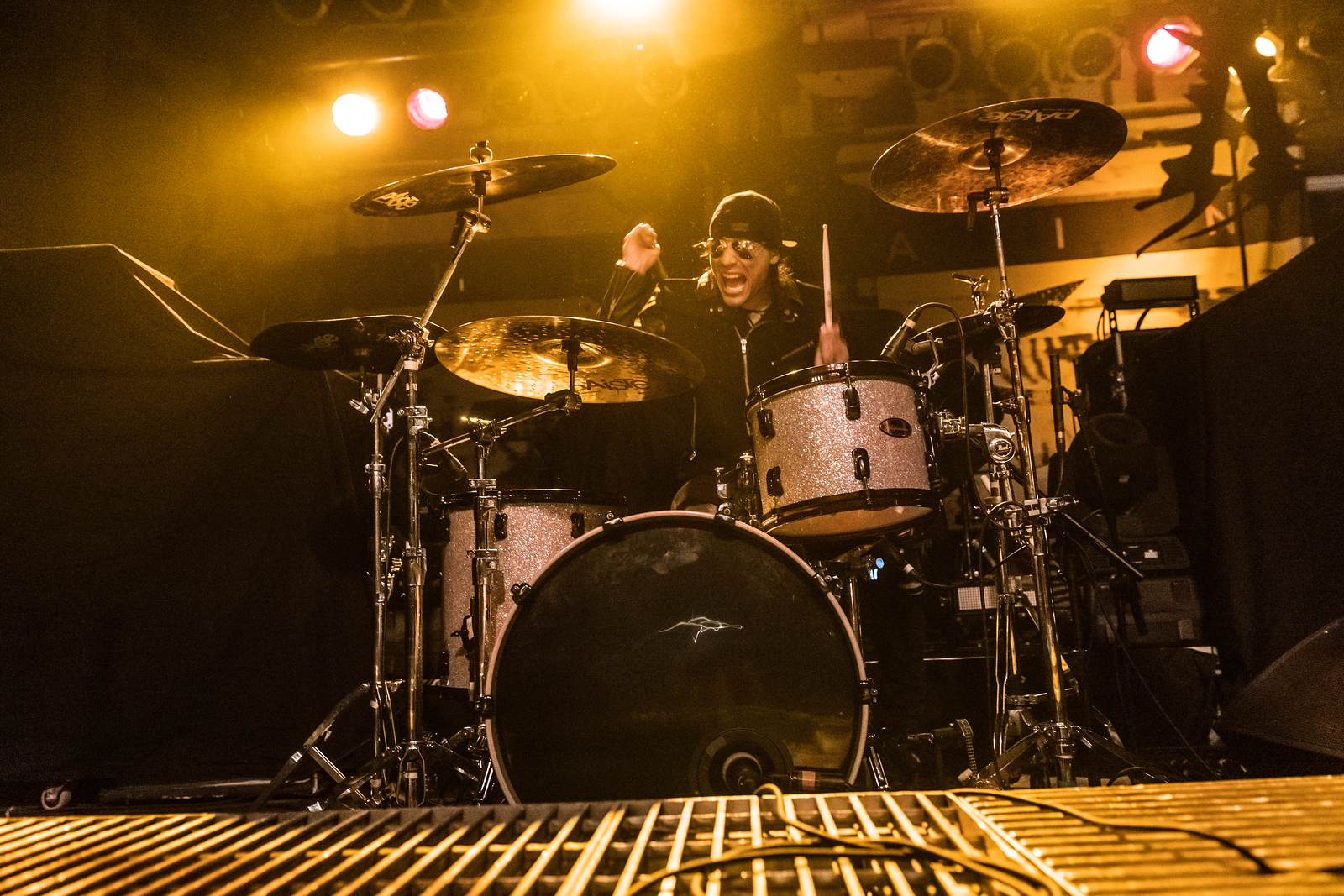 Escape the Fate is an American rock band from Las Vegas, Nevada, formed in 2004 and originally from Pahrump, Nevada. They are signed to Eleven Seven Music. The group consists of Robert Ortiz (drummer), Craig Mabbitt (lead vocalist), TJ Bell (rhythm guitarist and vocalist), Kevin “Thrasher” Gruft (lead guitarist) and touring musician Erik Jensen (bassist). As of 2013, Ortiz is the last founding member in the current lineup of the group. 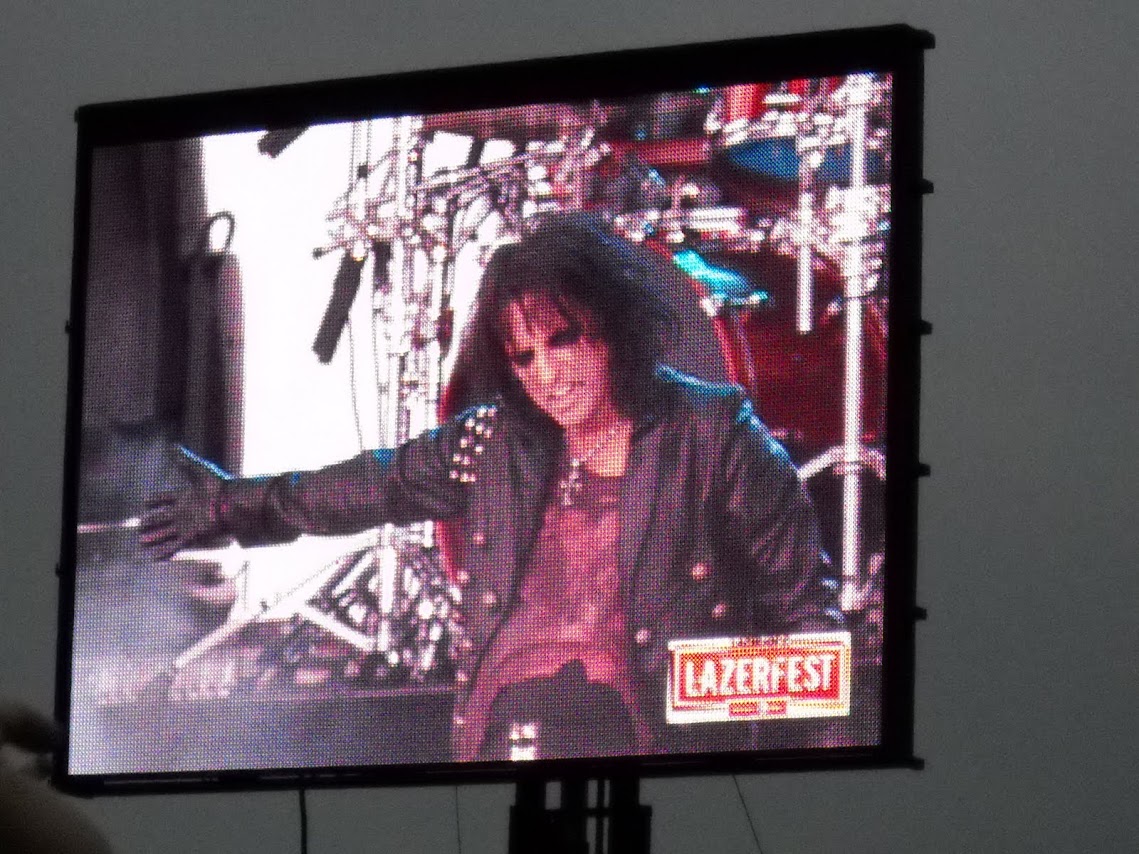 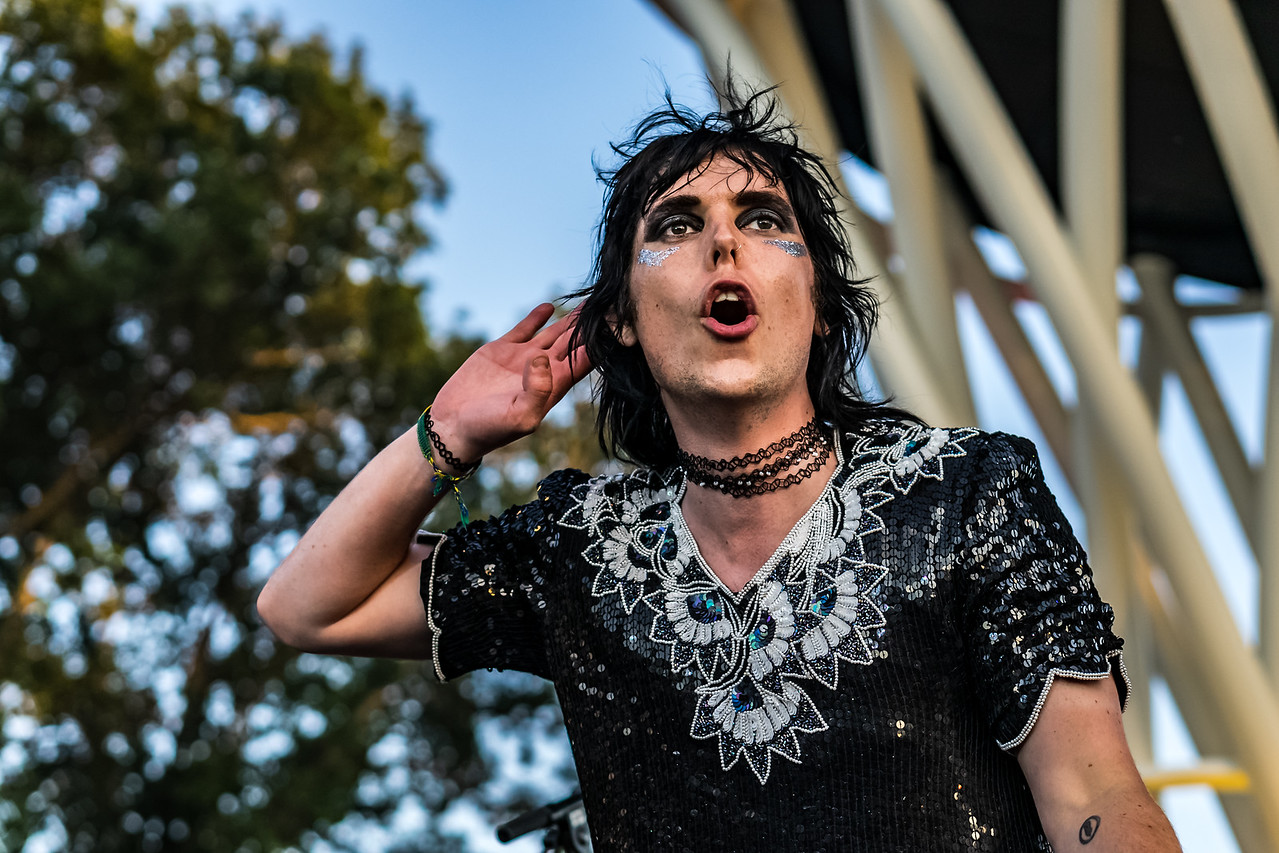