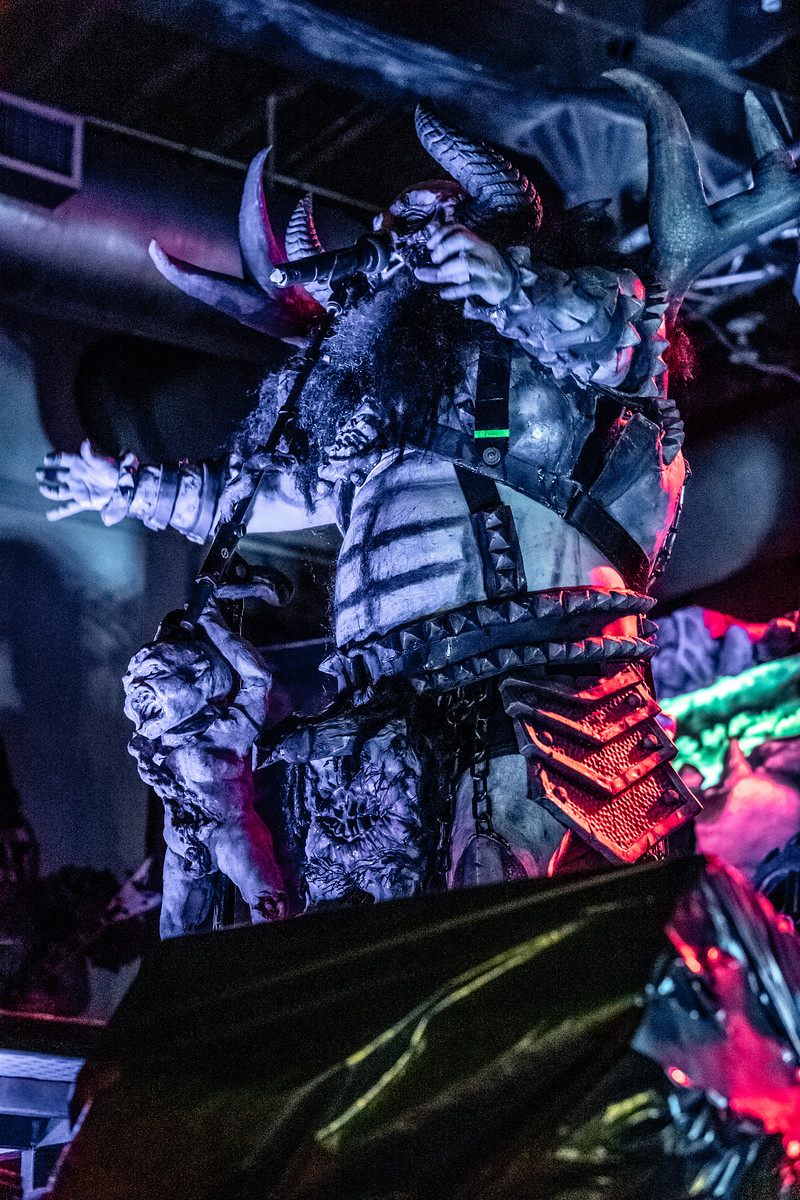 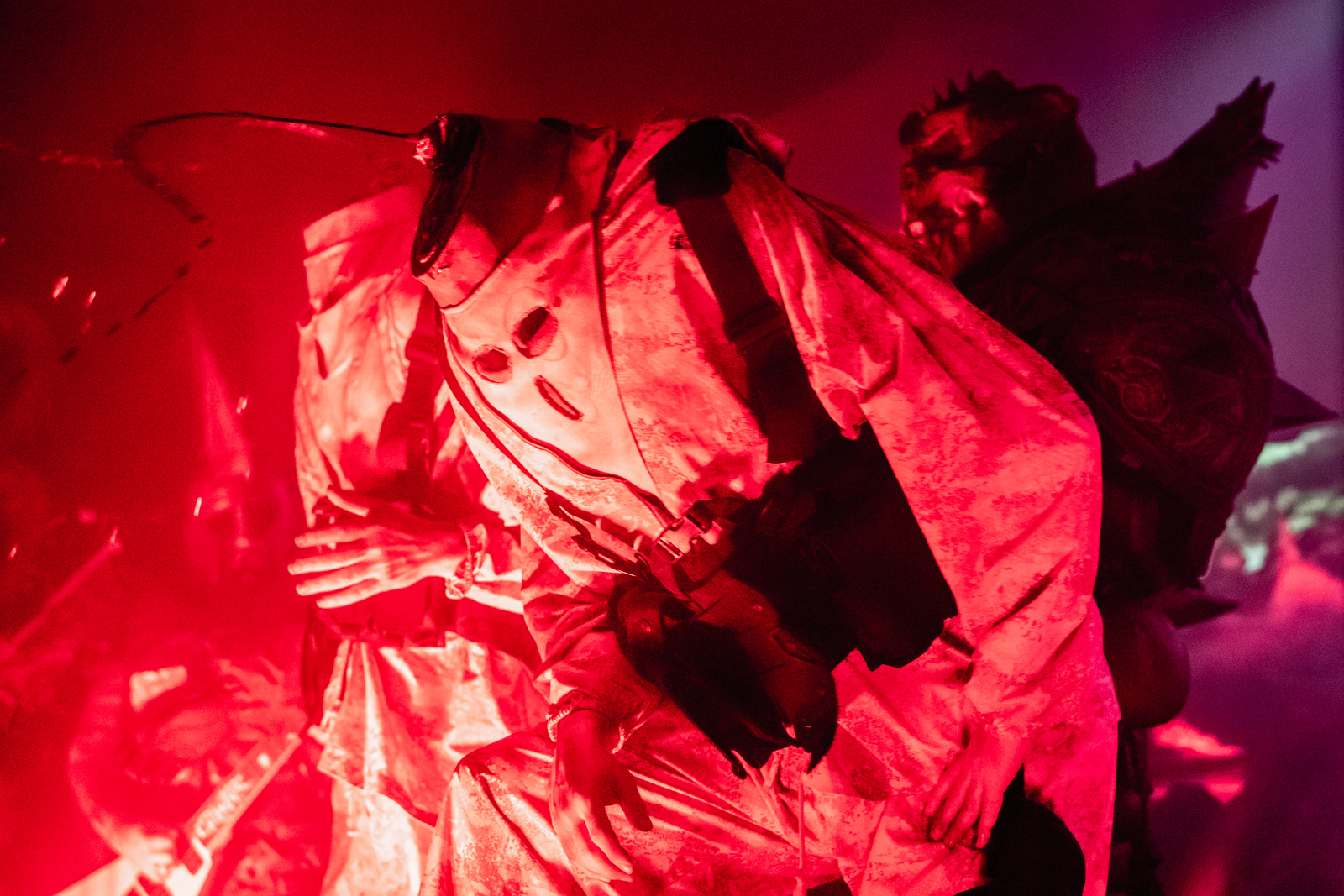 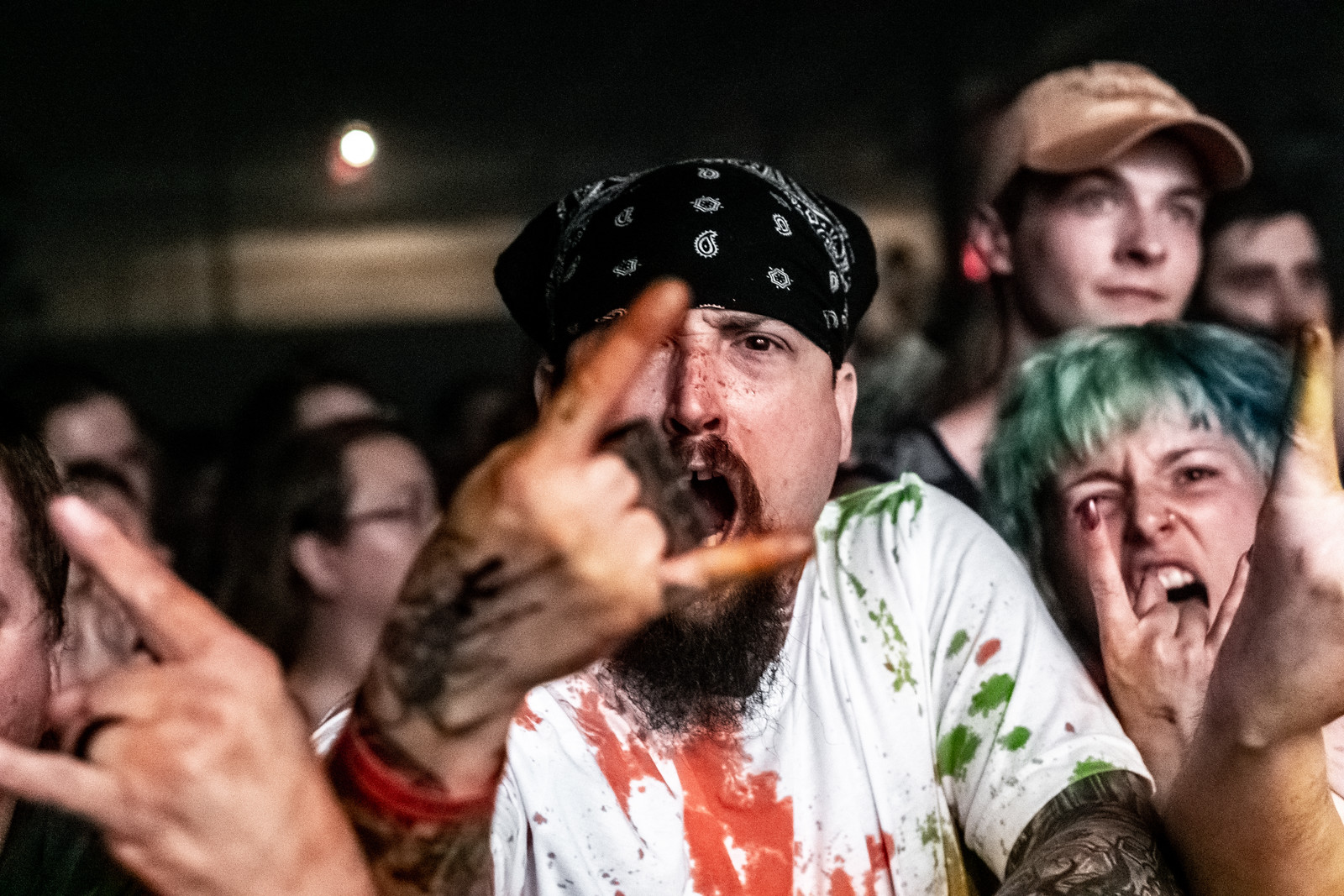 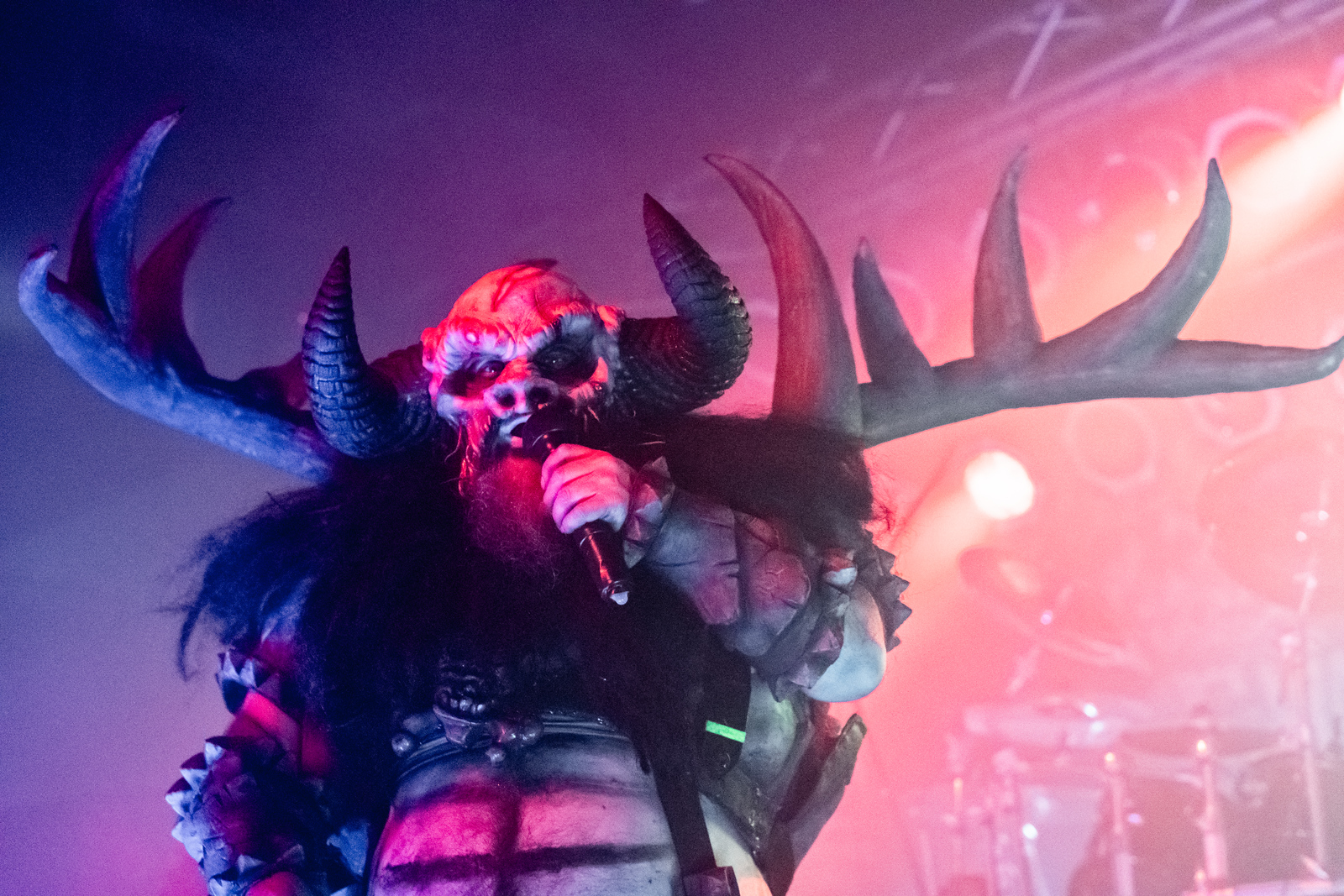 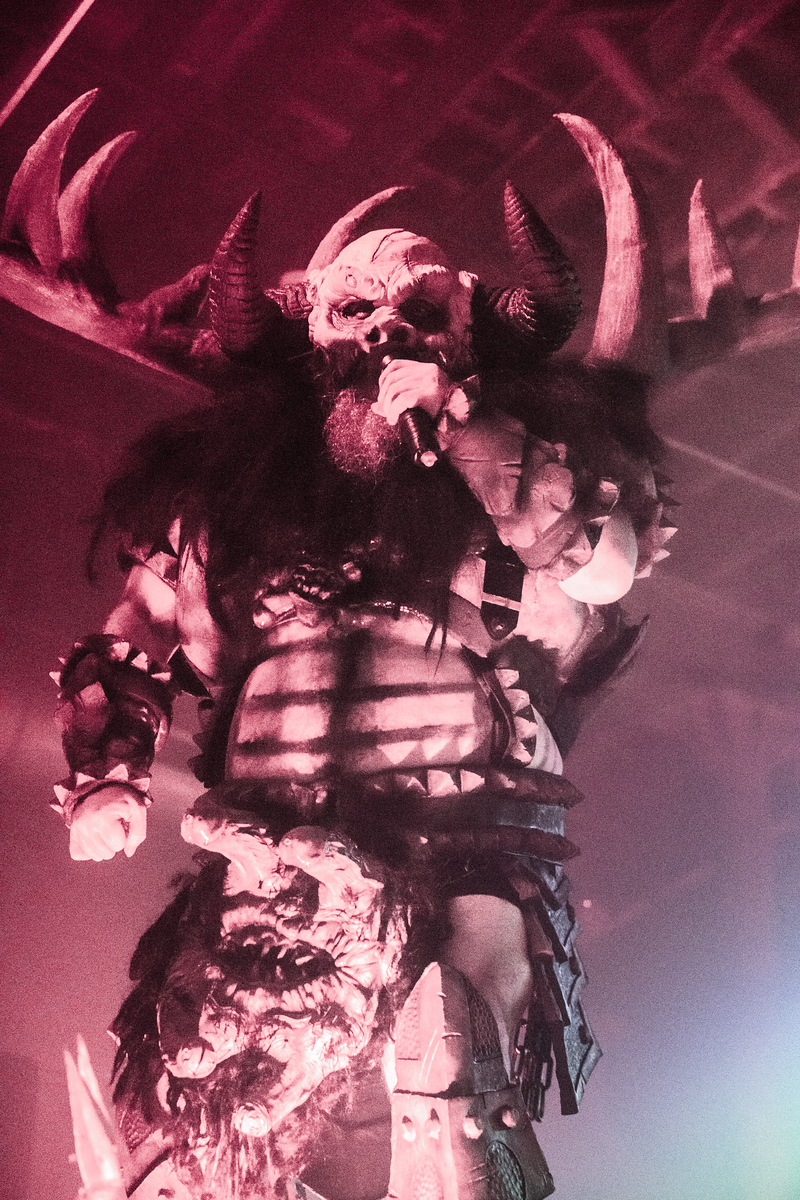 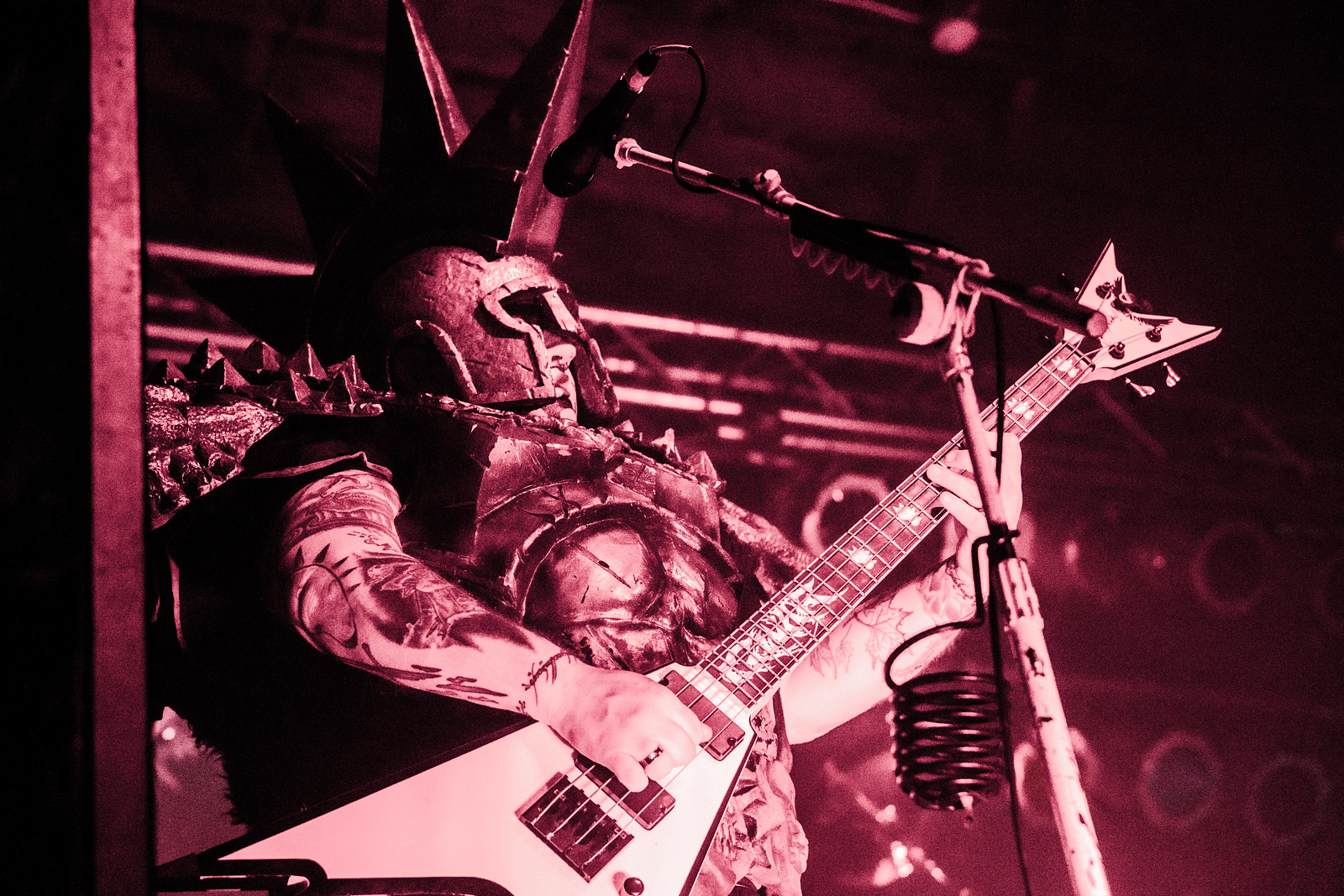 Gwar, often stylized as GWAR, is an American heavy metal band formed in Richmond, Virginia in 1984, composed of and operated by a frequently rotating line-up of musicians, artists and filmmakers collectively known as Slave Pit Inc. Following the death of frontman and lead singer Dave Brockie in 2014, the group has continued without any of its founding members.

Easily identified by their distinctively grotesque costumes, Gwar’s core thematic and visual concept revolves around an elaborate science fiction-themed mythology which portrays the band members as barbaric interplanetary warriors, a narrative which serves as the basis for all of the band’s albums, videos, live shows and other media. Rife with over-the-top violent, sexual, and scatological humor typically incorporating social and political satire, Gwar has attracted both acclaim and controversy for its music and stage shows, the latter of which notoriously showcase enactments of graphic violence that result in the audience being sprayed with copious amounts of fake blood, urine, and semen. Such stagecraft regularly leads Gwar to be labeled a “shock rock” band by the media.

Since its formation, Gwar has released thirteen studio albums, two live albums, and numerous singles among other recordings, and has sold over 820,000 records in the United States. Fueled largely by the controversies surrounding their concerts, Gwar experienced brief mainstream notoriety during the first half of the 1990s, receiving regular airplay on MTV as well as frequent in-character guest appearances on daytime talk shows, satirizing the topics of censorship and media violence. Though the band’s mainstream popularity declined by the end of the 1990s, Gwar has retained a dedicated cult following. The band’s extensive videography consists of both live recordings and long-form feature films, most notably 1992’s Phallus in Wonderland, which earned a Grammy Award nomination for Best Long Form Music Video. Outside of music and video, Gwar has expanded its franchise into comic books, trading cards, a board game, signature beers, barbecue sauces, and e-liquids. 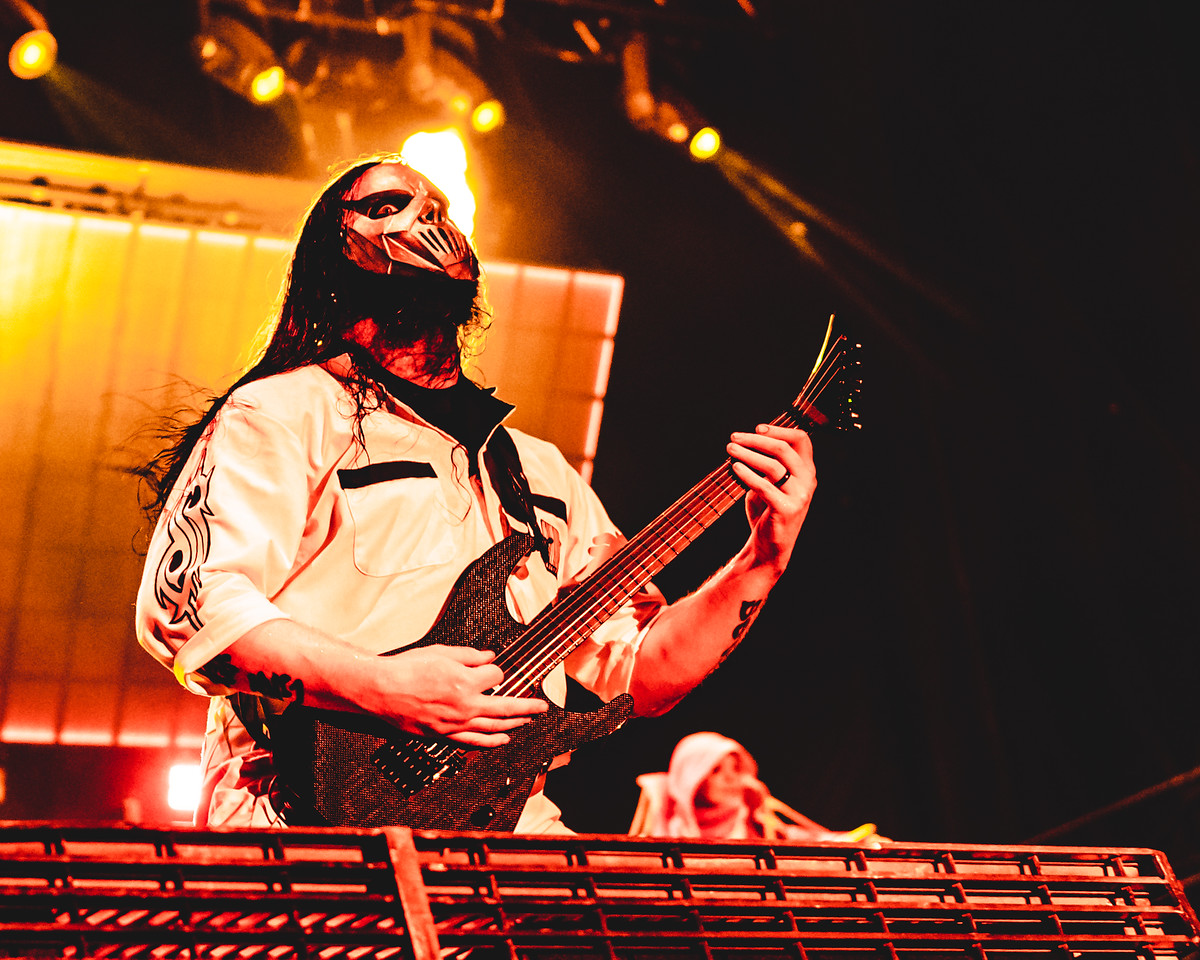 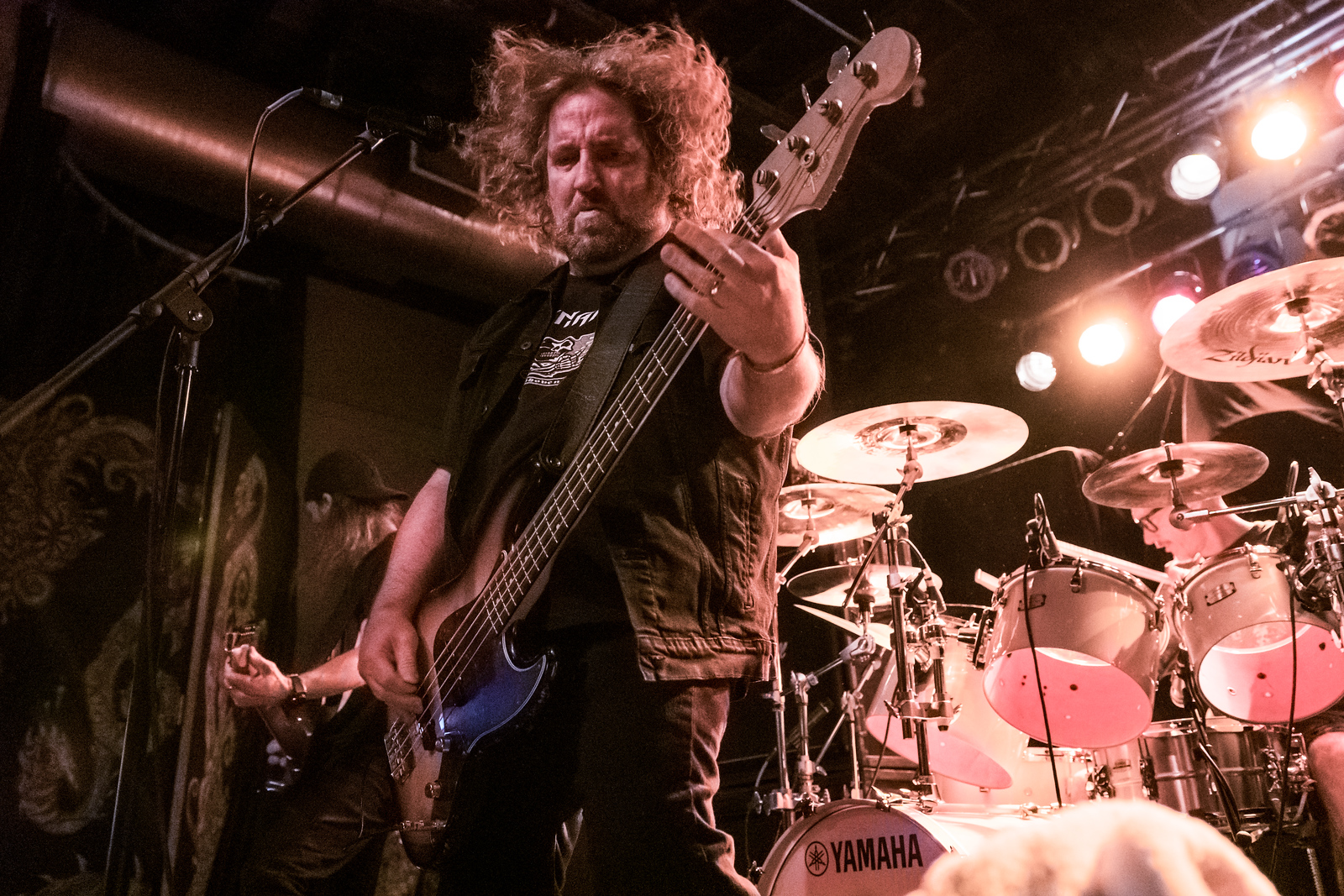 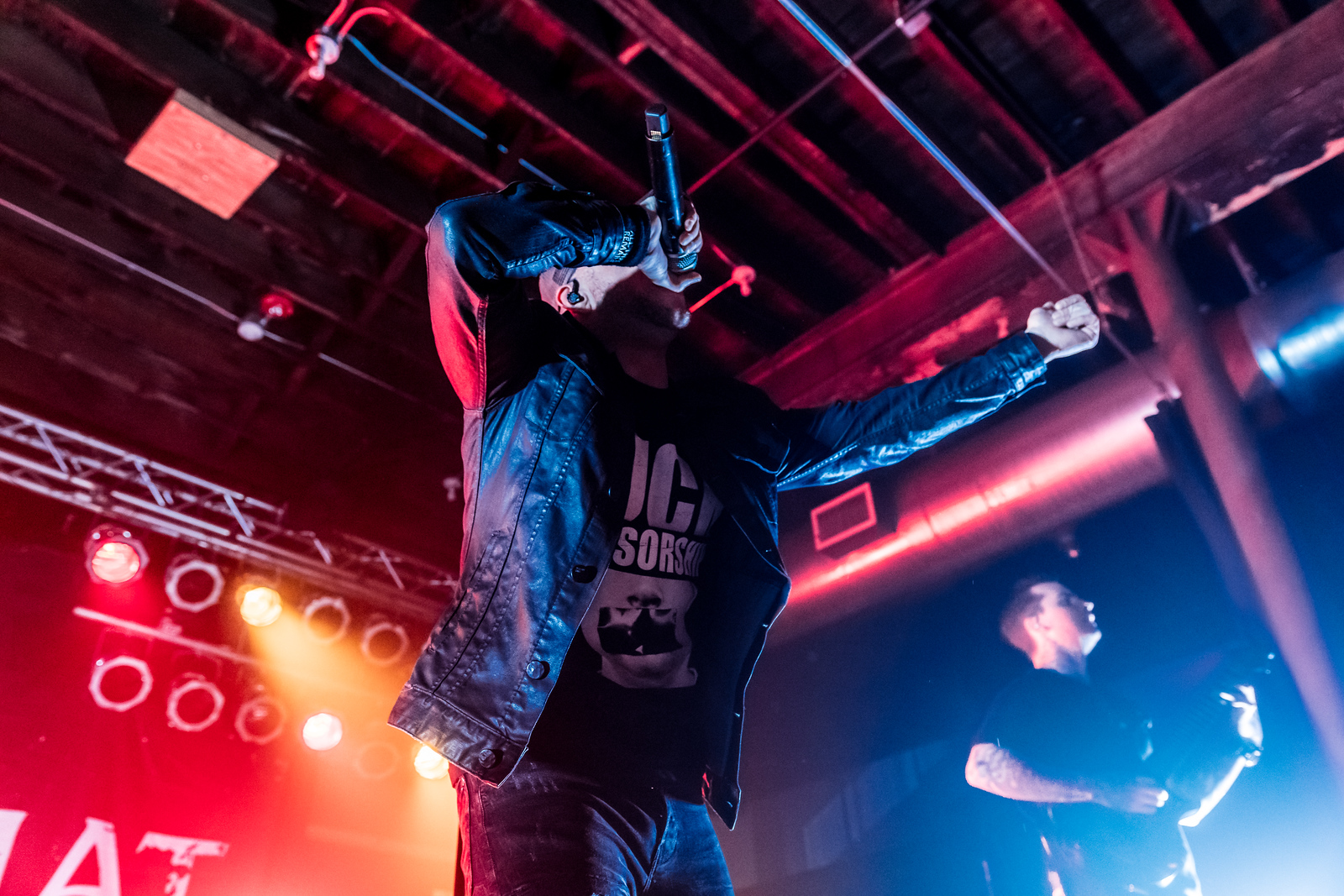