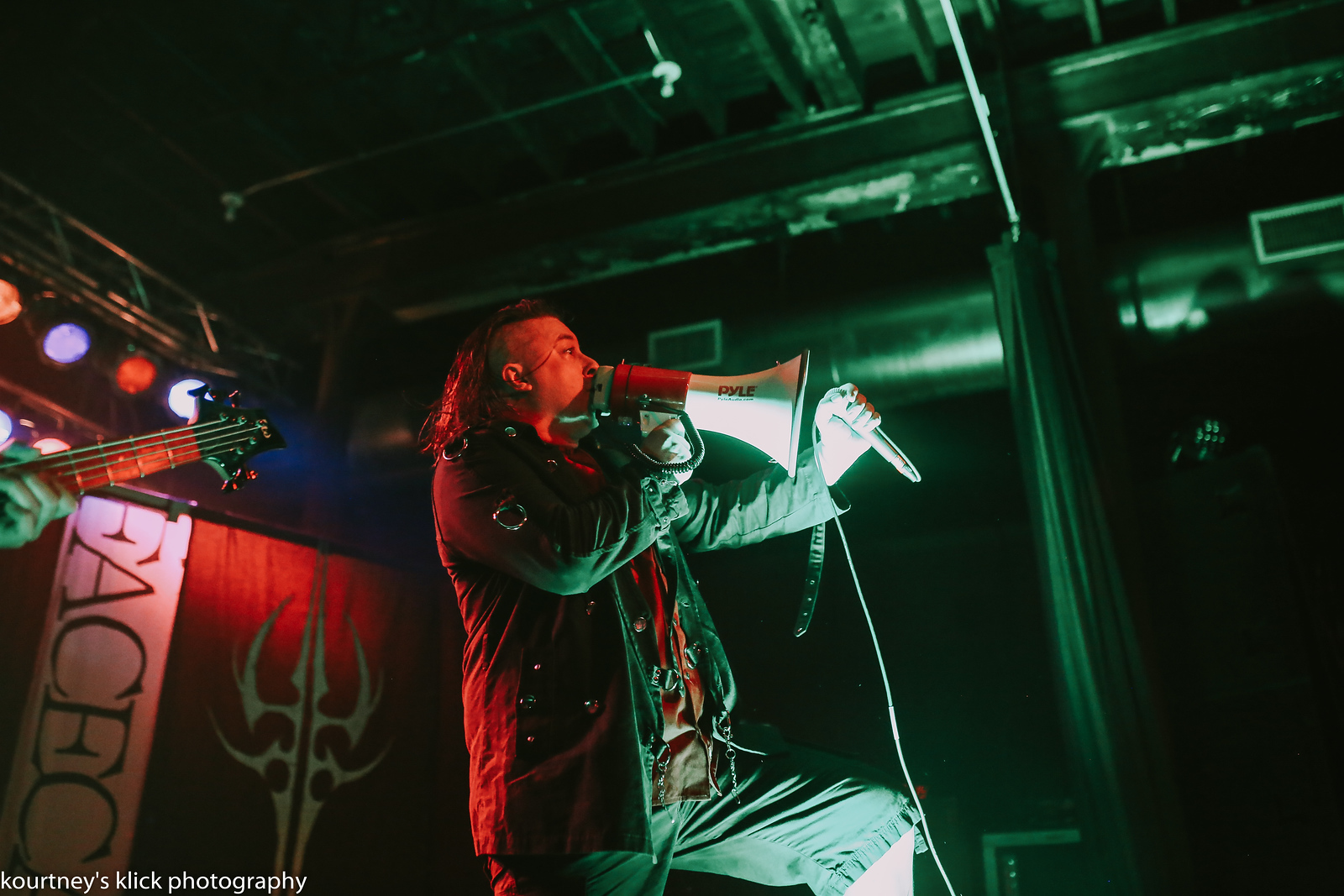 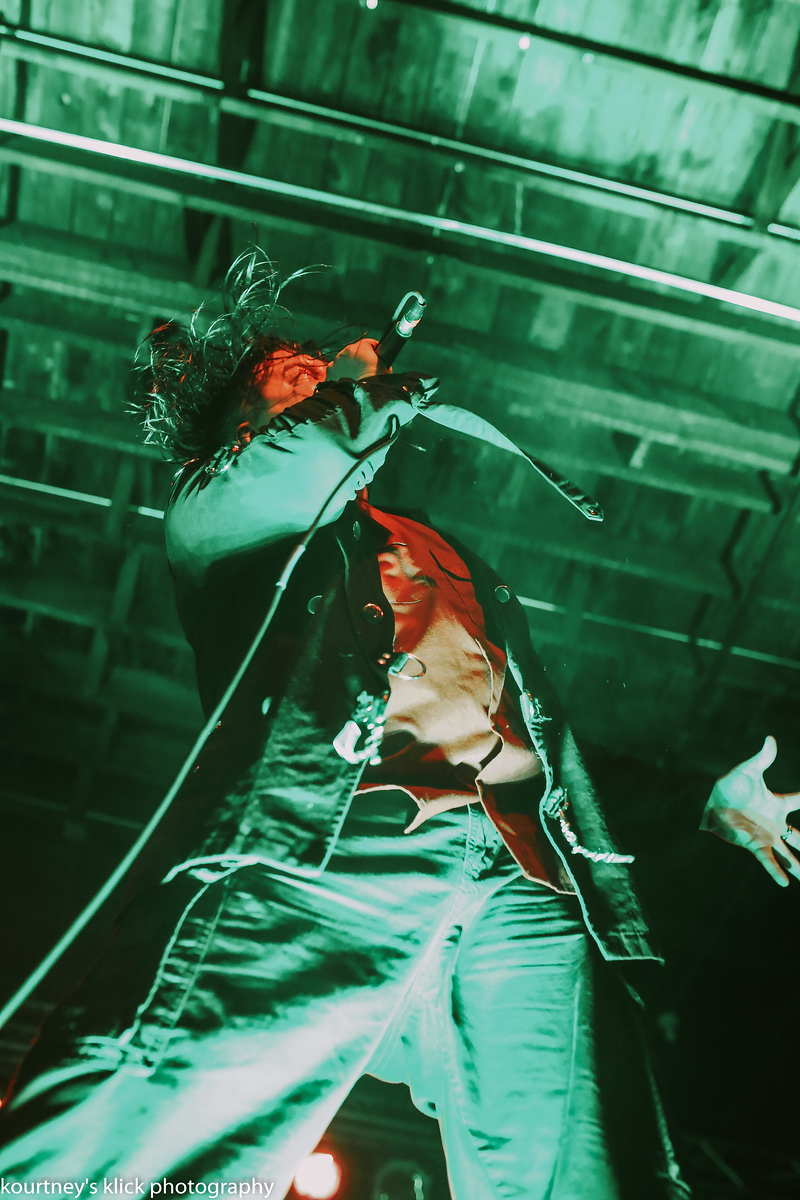 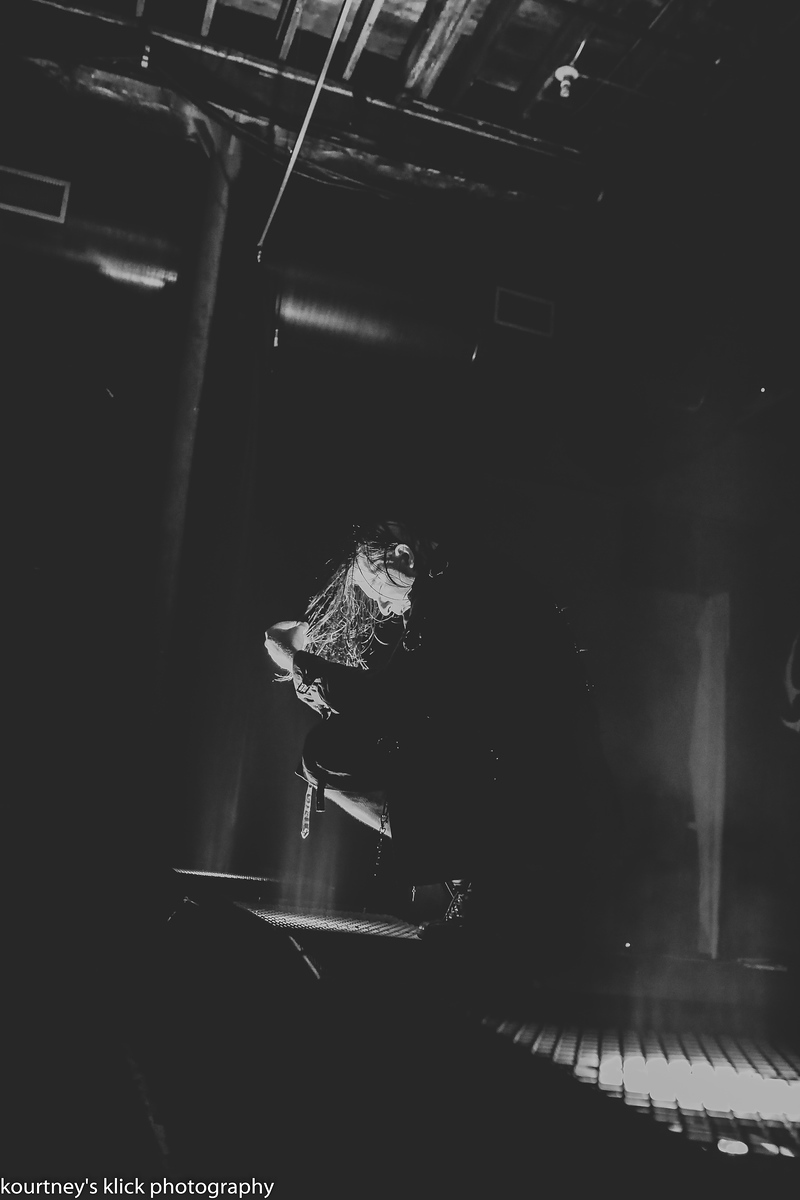 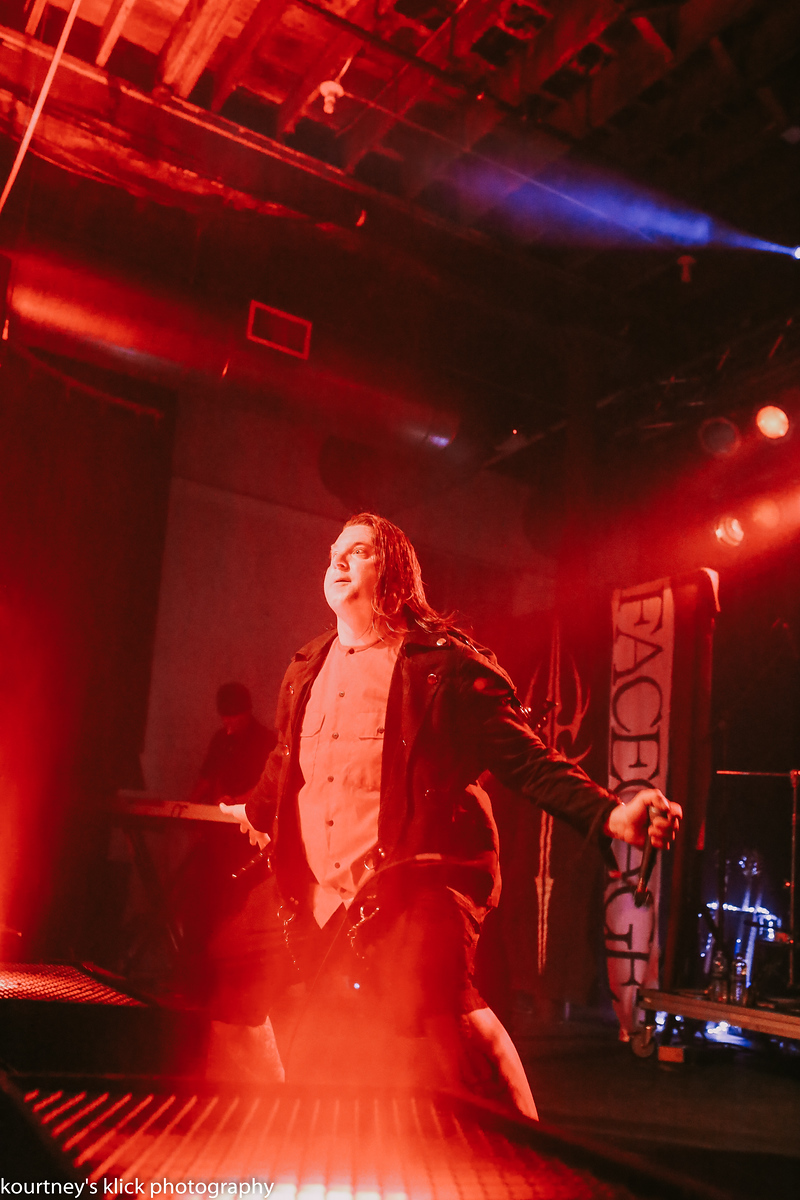 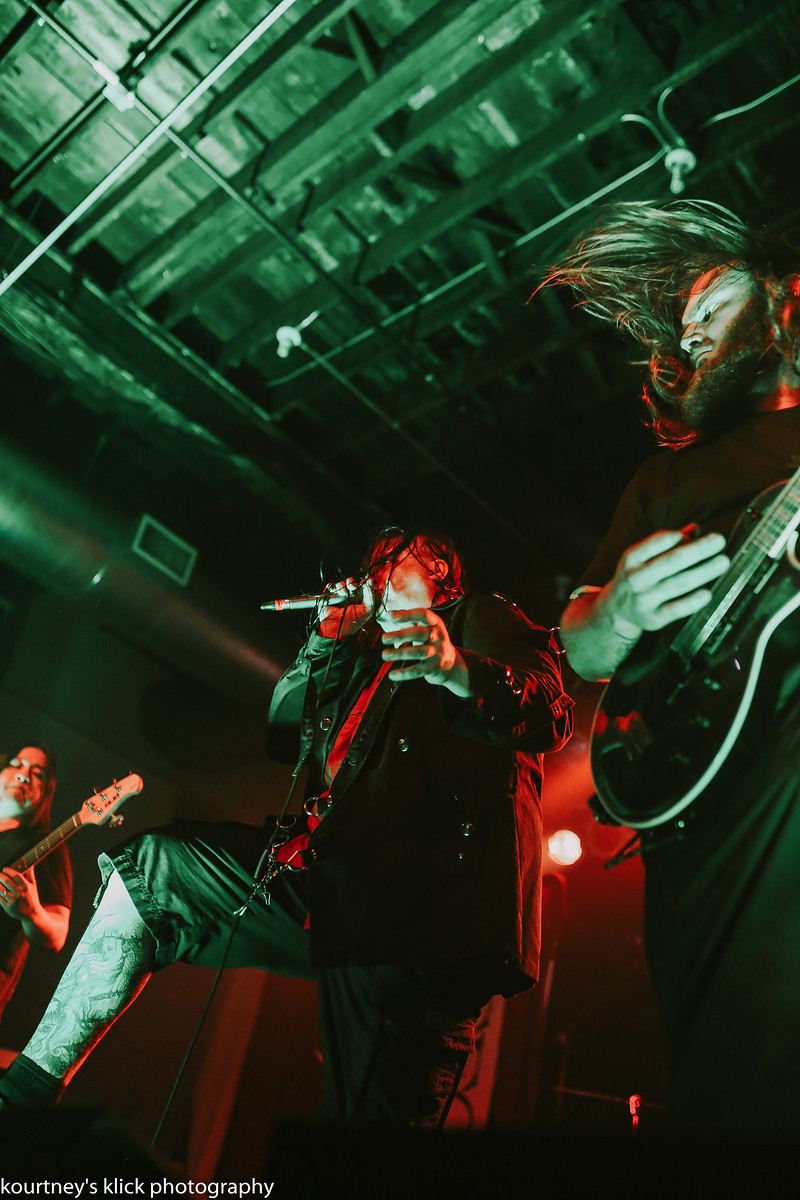 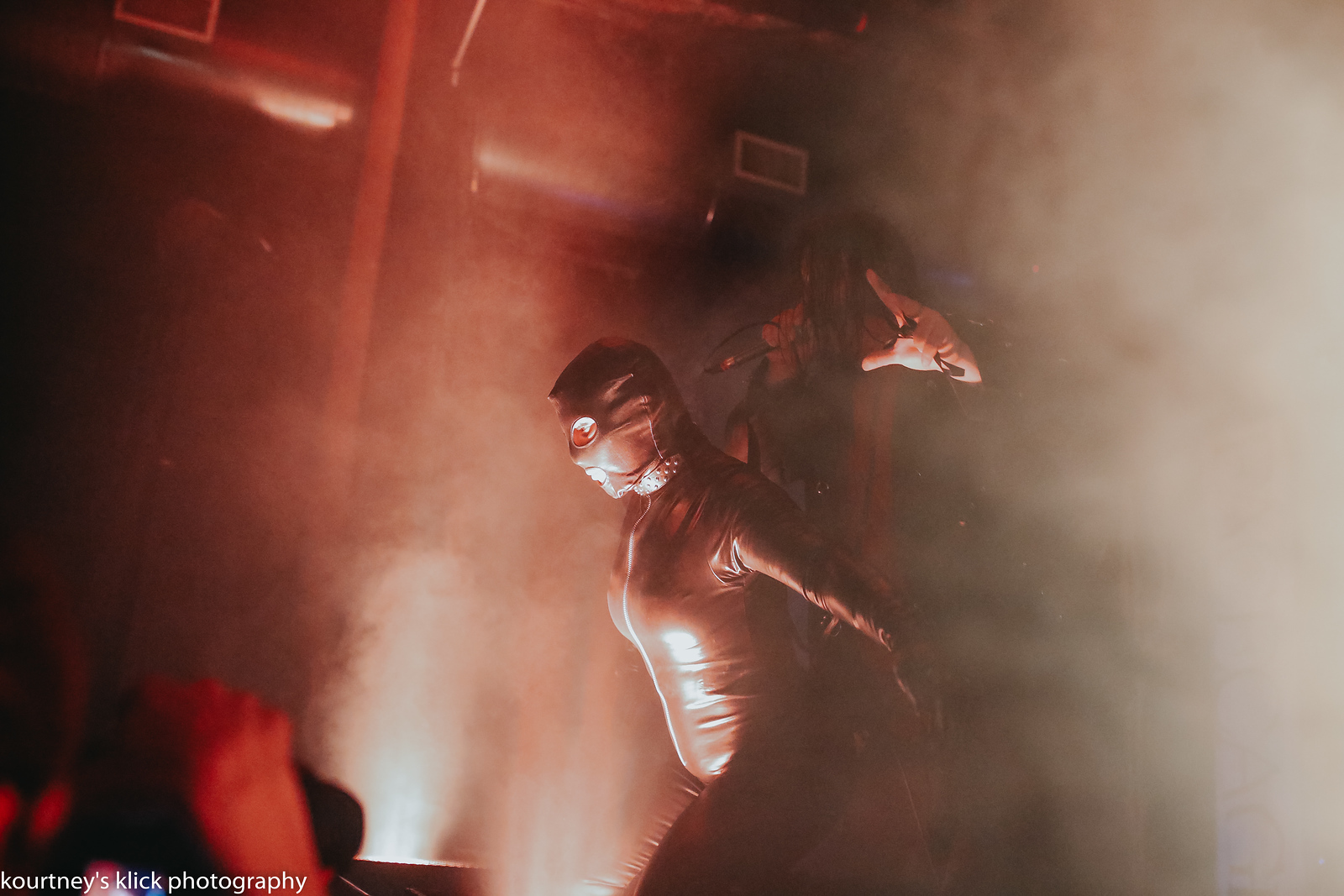 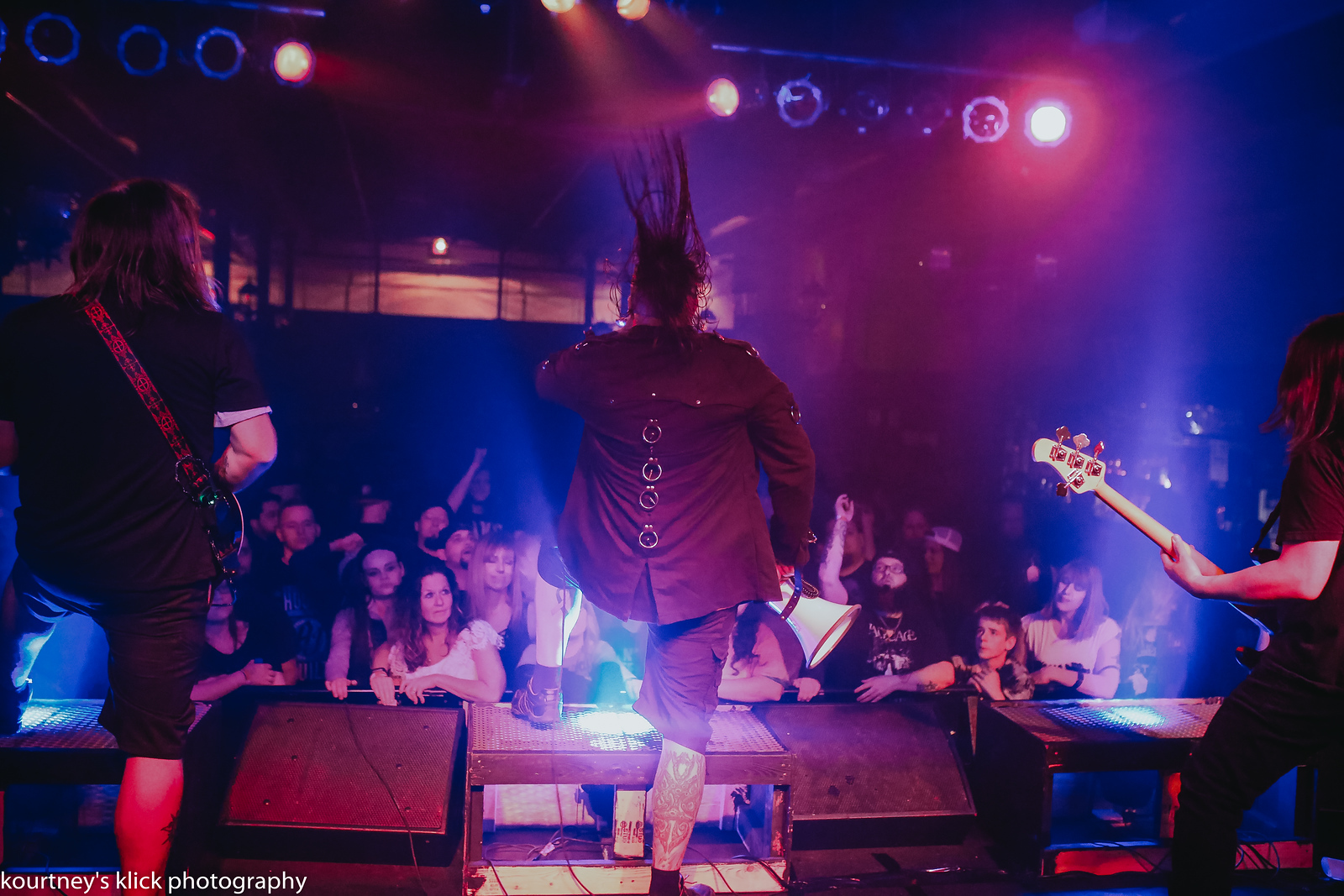 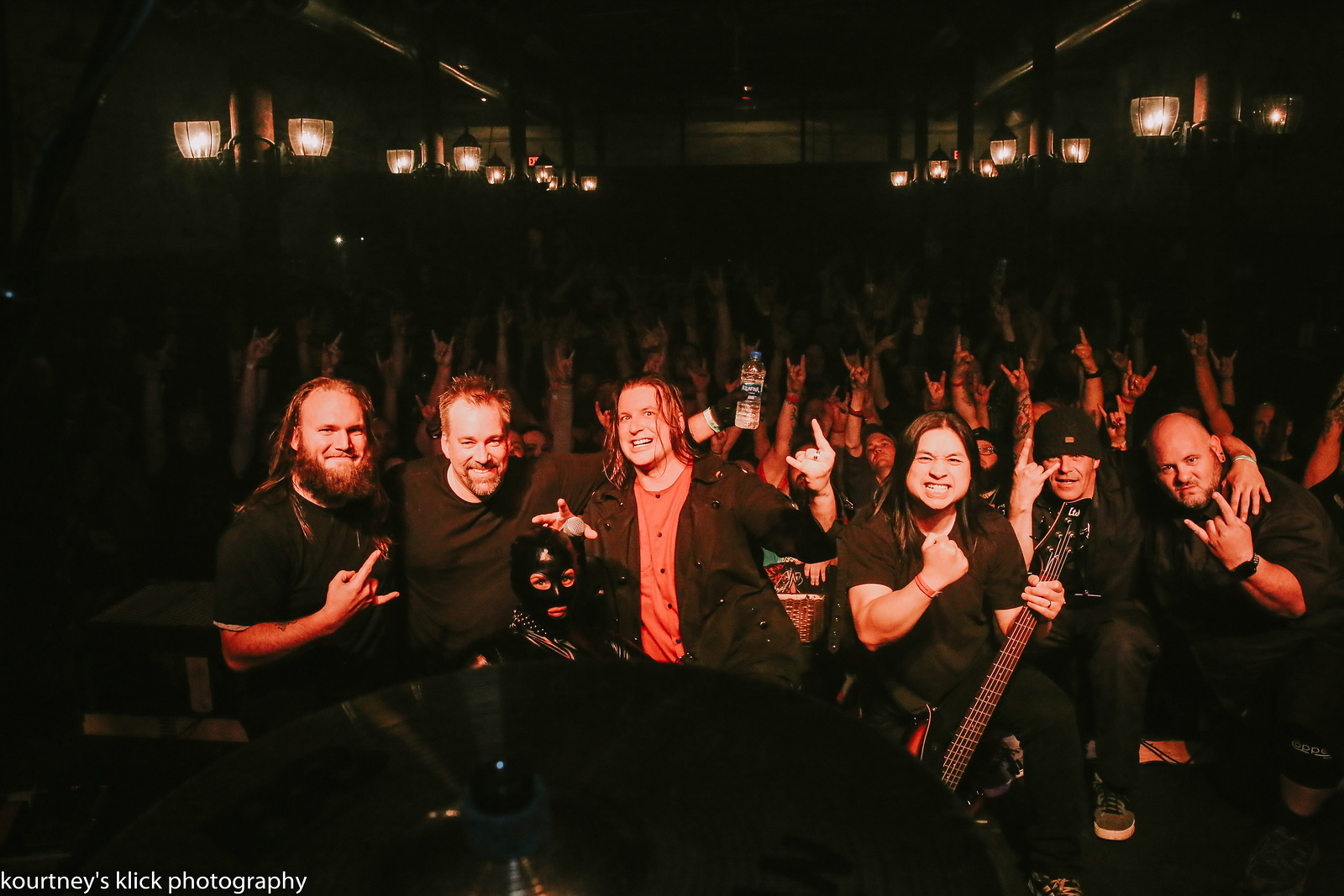 Since 2001, Iowa based FACECAGE have been sowing the seeds of a Midwestern rebellion. Through relentless touring and promotion, FACECAGE have succeeded in creating one of the largest fan bases in the Midwest, an almost cult-like following that includes fans in over 20 countries and received critical accolades from their peers and the press. All of which was done after publicly turning down offers from record labels and opting to remain an independent artist from Iowa